from White Flags of Winter Chimneys by Wendy & Lisa 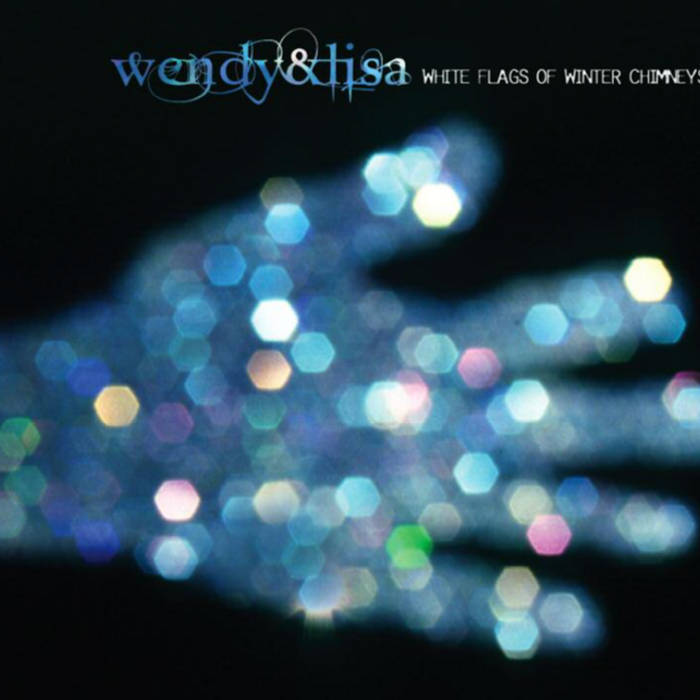 Wendy Melvoin and Lisa Coleman are an Emmy® Award winning musical composing duo based in Los Angeles. They both started their careers in one of the most successful rock bands of the 80s, Prince & the Revolution. They continue to work as a duo and have released five original albums as well as pursuing a career in scoring feature films and television. ... more

Bandcamp Daily  your guide to the world of Bandcamp